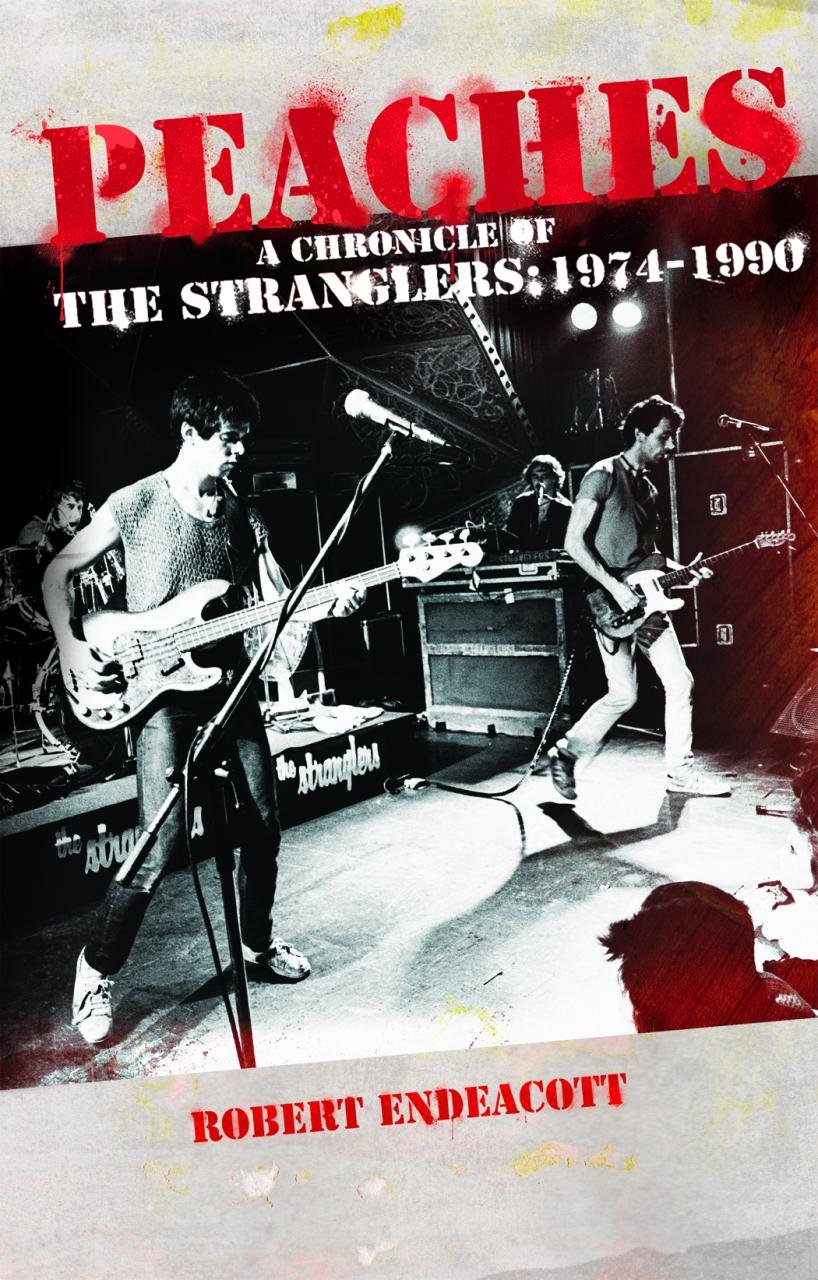 A Look Back At The Golden Years Of The Stranglers

The Stranglers celebrate their 40th anniversary in September 2014, making this book very timely. It covers the period from the band’s inception until 1990, when Hugh Cornwell quit, which is probably the era most folks best remember.